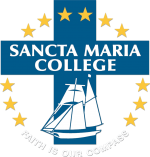 Difficult weather but the show must go on

Scattered rain and gusty winds challenged the Year 7 and 8 netball players at the SEZ Netball games last week. The wind and rain was a bit of a hindrance because it made the ball wet, the courts slippery and the rain blinded us when shooting. The bus left school at 8:00 am, filled with girls and boys buzzing with excitement to play netball. This was a tremendous opportunity for us to continue to develop our skills by competing against some of the top players in our region.

The one-day tournament was for both girls and boys and we competed against other South-Eastern schools. The SEZ netball tournament is an annual tournament held at the AMI netball courts. There were 6 Sancta Maria College teams; 7A, 7B, 8A, 8B, a Year 7 boys team and a Year 8 boys team. There were three sections in each year level, two for girls and one for boys. Altogether, there were 51 teams with about 10 players in each squad, making the courts very busy.

The results from the day are listed below:

7A girls placed second in 7A Section A:

7B girls placed fourth in 7B Section A:

8A girls placed second in 8A Section A:

8B girls placed third in 8B section A: 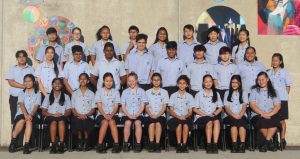 Middle school leaders have been chosen 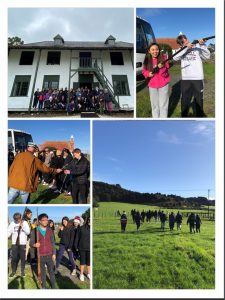 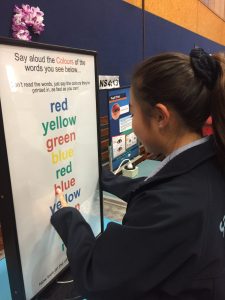 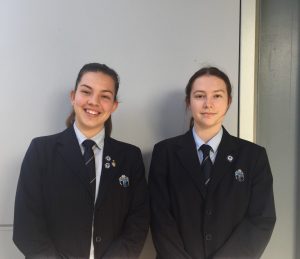 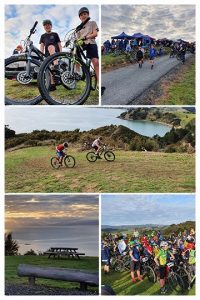