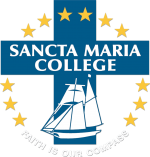 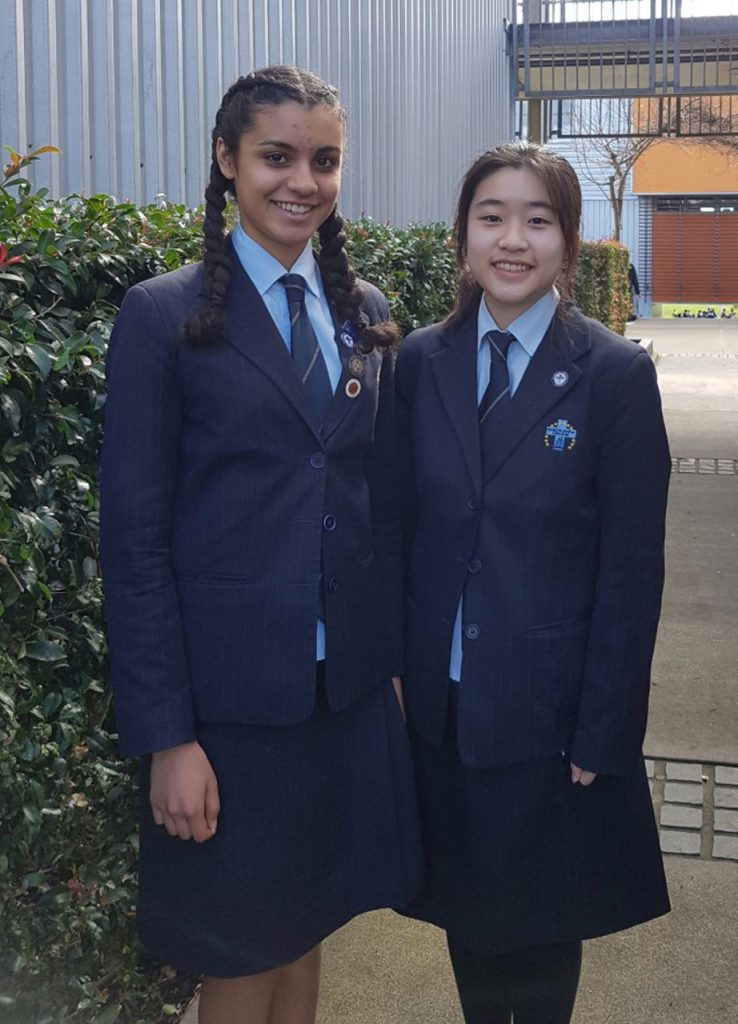 In this series of articles, we introduce you to our Peer Support Leaders for 2020, and their perspectives on providing support for younger students. Today, we get to know two of our Year 12 leaders, Sydney and Isabella.

This year, Sydney Causer and Isabella Chan are Year 12 peer support leaders who work with a Year 8 homeroom, 8CLE, every Friday morning, and help to bring encouragement and support to the students.

Alongside doing peer support, both students are heavily involved in their communities. Sydney is a News Centre and Enviro Team leader, dancer and a Minister of the Word/Commentator at her church, while Isabella is a harpist, dancer and a member of the St John Youth programme, even competing in the St John National Competition representing the Northern Region.

Sydney was a peer support leader in 2019, and the positive experience led her to doing it again this year, as it helps her to get to know students outside of her year level and she enjoys working with younger peers.

Meanwhile, Isabella joined the Peer Support leaders this year after hearing good feedback about it from last year’s leaders and wanting to learn more about being a Year 7/8 student at Sancta Maria College, as she started here in Year 9.

Both enjoy working with the junior students as it is much like having friendships with the Year 8s, and they have been able to get to know many of them.

Without peer support, both feel that there would be less interaction between different year levels, and that students would be more restricted to their own peer group. Peer support has led them both to make many new friends from Year 8 and they have been able to provide someone for the students to talk to comfortably.

They are currently working on the Dance Off with their class, in preparation for the competition at the end of Term 3, which involves each homeroom performing their own dance.

Sydney and Isabella would both recommend other students to join Peer Support as it is an amazing opportunity which has brought them much enjoyment. Both are incredible role models for the younger students, and we wish them luck with the rest of the Peer Support sessions to come. 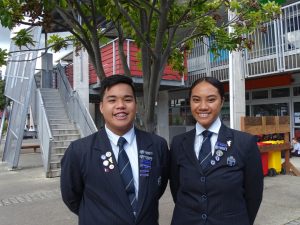 Cultural Festival 2020 is in the making! 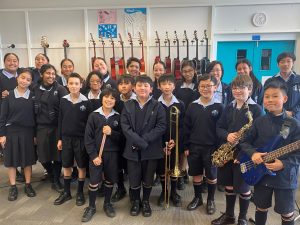 SMC’s Young musicians record their Stand Up Stand Out performances 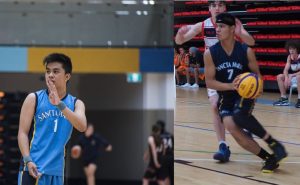 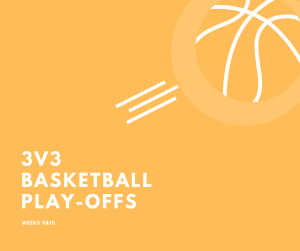 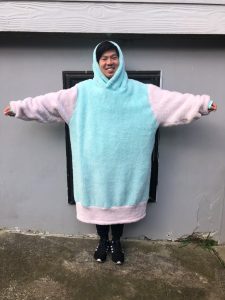 The Bla-Hoodie has you covered